Excuse the title 😛 I just wanted to share a few things that might be helpful to know if you are visiting China for the first time. 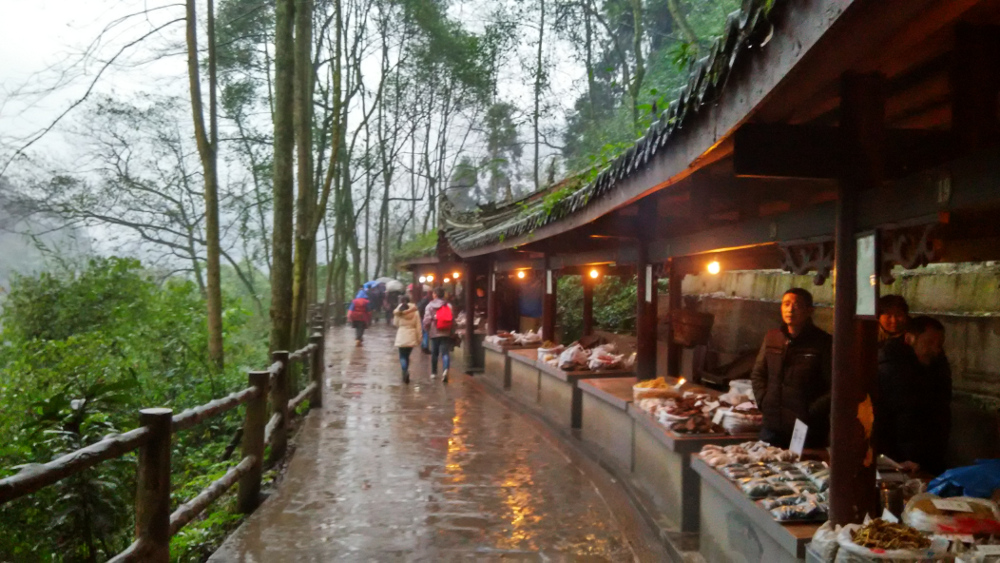